HomeBlogNonpology: The apology that isn't actually an apology

Nonpology: The apology that isn't actually an apology 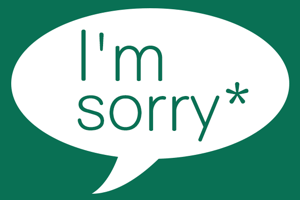 In the past couple of weeks, Brian Williams, the anchor of NBC Nightly News, has been embroiled in controversy in regards to misrepresentations he made about a near-death experience during the Iraq War in 2003. The backlash has been severe, with many critics questioning his journalistic integrity and calling for his job.

All of this led Williams to issue a statement that was supposed to be an apology but didn't quite fit the bill. Instead of admitting to fabricating the story, he gave the excuse of "misremembering," which only worsened the situation and led to NBC placing him on a 6 month unpaid leave of absence. Also, to the delight of many, Williams' explanation led to the creation of hilarious memes across the Internet with the "#BrianWilliamsMisremembers" hashtag (#). 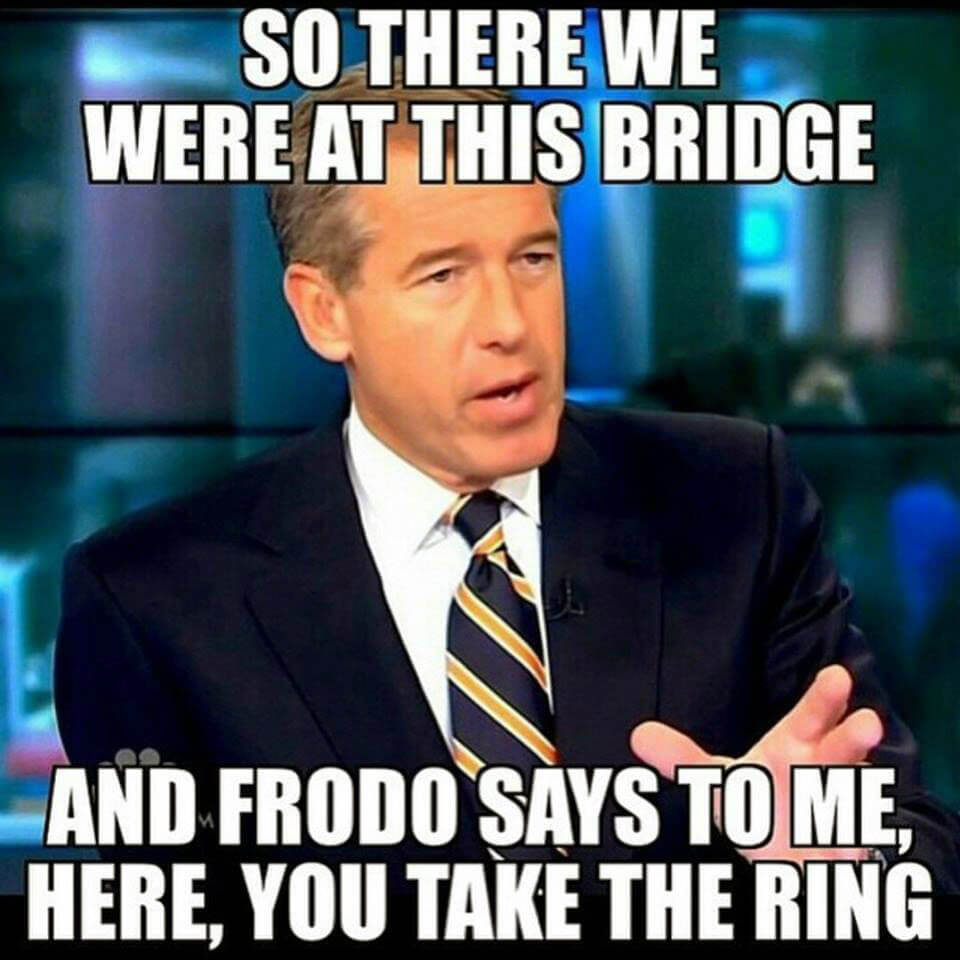 Whether he intended to or not, Williams used a nonpology to cover himself and has consequently associated himself with other infamous nonpology culprits, such as Donald Sterling, Shia LaBeouf, Eric Bolling, Ferguson police chief Tom Jackson, and Kanye West.

For those unfamiliar with the term, nonpology is a combination of "non" and "apology" as it is disguised as an apology but fails to meet the requirements of an actual apology. This tactic, while alluring, often proves disastrous as it has ensnared a multitude of individuals in the limelight. The first problem with the nonpology is that it rarely addresses the real issue of what the person did wrong and instead focuses on making an excuse, changing the topic, or blaming others for being offended. The second problem is that the nonpology is insincere, as it commonly appears to be issued for PR reasons to make the person appear sympathetic instead of out of legitimate remorse.

Although nonpologies are most often utilized by celebrities, politicians, and athletes, the ploy is consistently used by all sorts of people. Whether it is between two adolescent siblings, a bitter husband or wife, a jealous friend, or a stubborn mother-in-law, nonpologies can occur anywhere. But rarely do nonpologies improve the situation, which is clearly evident when looking at the public's reaction to Williams' gaffe. So the next time time you find yourself in a position where you need to apologize, you might want to cowboy up and admit your mistake, or do what Brian Williams did and disappear for 6 months until things blow over.