We've come to the final stretch of the 2016 race for POTUS and it has been full of WTH moments from hot mess candidates on both sides. There has been an email scandal, Trumper tantrums, Twitter battles, a leaked videotape of a DOM conversation, even a threat to imprison the other candidate.

With all this cray, it can be tough to stay on top of it all. So here are 10 of the most popular slang terms from the 2016 presidential race that you should know:

This crazy election should not be a surprise to anyone considering that an outlandish billionaire TV reality star is up for President. Throughout his campaign Donald has created or made words popular, such as bigly and yuge, which have come to be known as trumpisms. 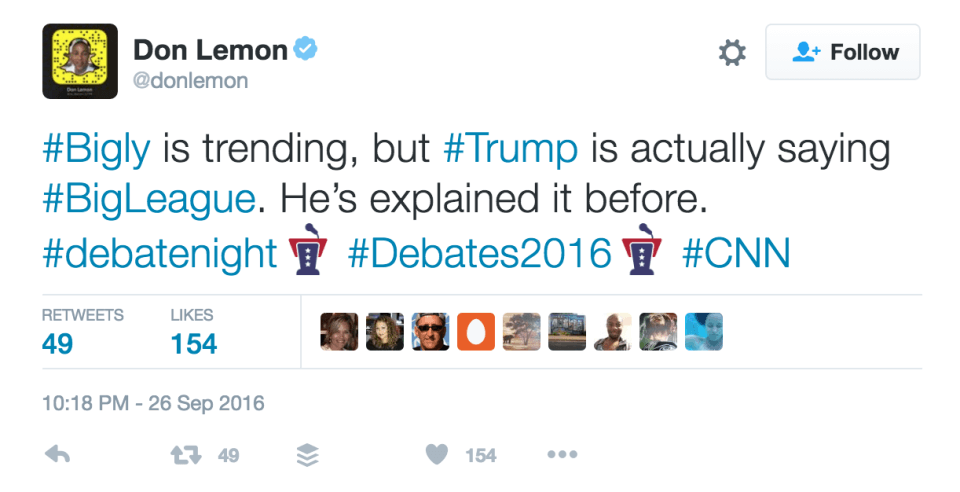 Bigly is a trumpism that is used to describe something or someone in a huge or very large manner. It was made famous by Donald Trump in the September 26, 2016 U.S. presidential debate. Some people argue that Trump actually said "big league" but because the majority of the audience heard "bigly" the term stuck. 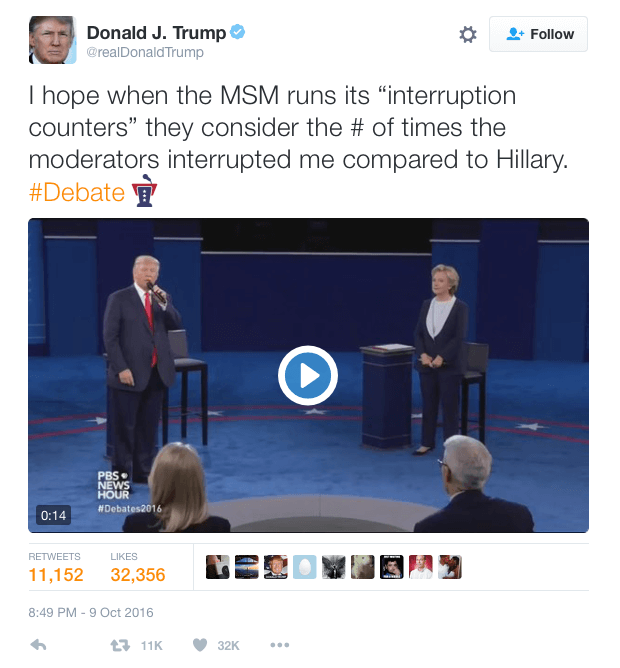 The MSM acronym stands for mainstream media and is often used by conservative politicians that accuse the media of being too liberal. They might also call it lamestream media, much to Sarah Palin's delight. Trump has used it several times on Twitter, as well. 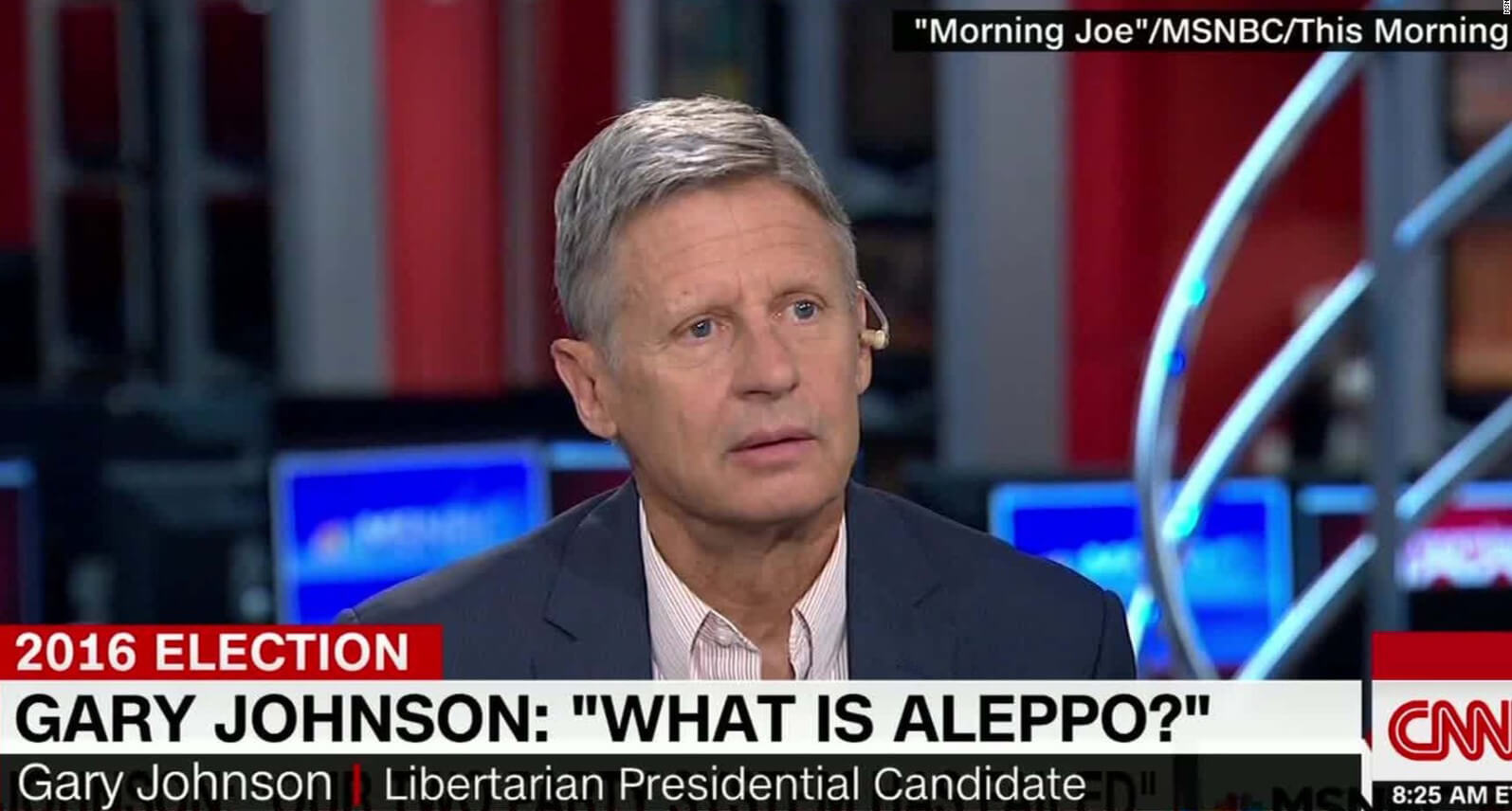 Because of the general disdain for the Democratic and Republican candidates, many voters pined for a more reasonable option that could help bust through our two-party system. Enter Gary Johnson, who gained steam as a Libertarian, third-party candidate. Unfortunately, for him and desperate American voters he had a gigantic brain fart on live TV and did not know what Aleppo was (the capitol of Syria, which is an important foreign policy matter). This mental lapse has come to be known as an Aleppo moment. 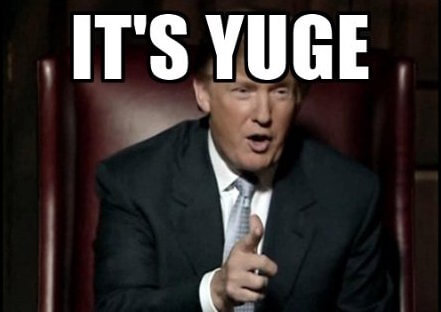 Both Donald Trump and Bernie Sanders love using yuge, which is a variation of huge, but with a silent H. It is often used to emphasize the enormity of something or someone when gloating about one’s achievements. 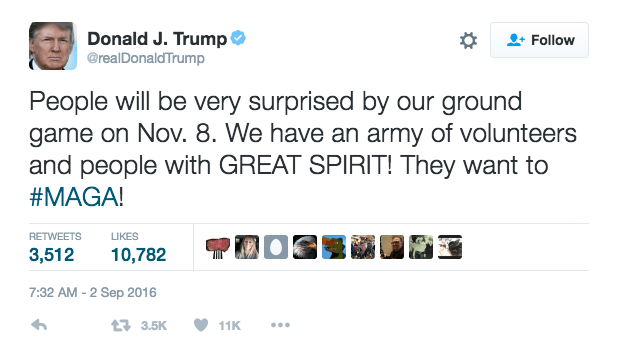 MAGA is an acronym for Donald Trump's campaign slogan "Make America Great Again." The acronym is often preceded with a hashtag on social sites, most commonly on Twitter where characters are limited, and placed at the end of a post supporting Donald Trump.

The Bone zone and bonehead terms are the most endearing on this list. They refer to people's adoration of Ken Bone, a coal power plant employee who asked a question during the October 9, 2016 U.S. presidential town hall debate and became an instant celebrity. Twitter gushed over this adorable man because of his fantastic name, calm demeanor, and unique physical appearance that consisted of a red cable sweater, black rim glasses, and mustache. 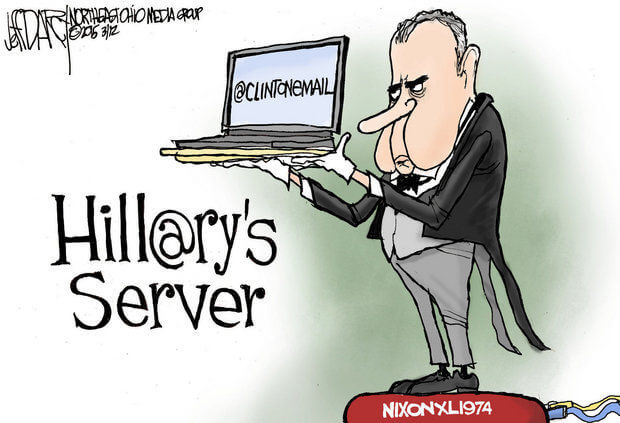 If you add "gate" on to any word it indicates that it is a controversy. Servergate and emailgate both refer to the controversy surrounding Hillary Clinton and her use of a vulnerable private server for emailing government classified information, which was magnified by the attacks on two U.S. facilities in Benghazi, Libya. Many Republicans have criticized her handling of the situation and her ability to protect the country. 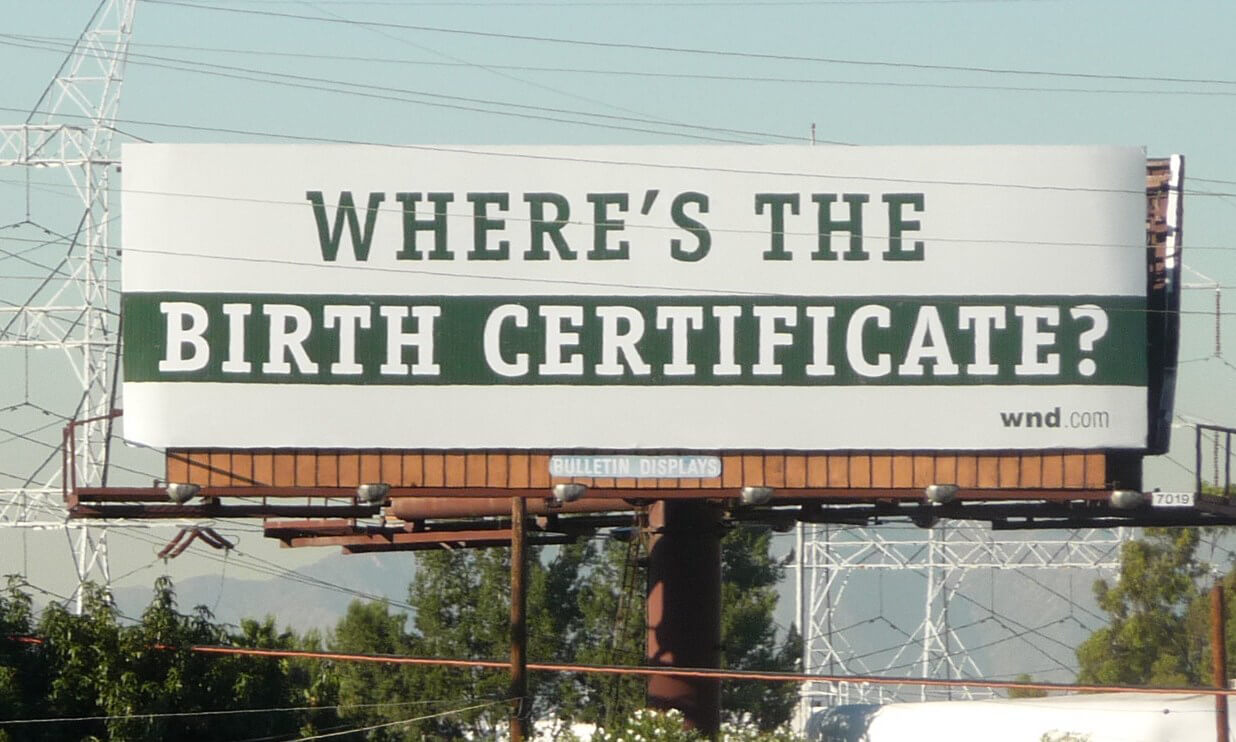 The birther term refers to a person who does not believe that President Barack Obama was born in the United States. It originally comes from the 2008 election when conspiracy theories began to swirl around the legitimacy of Obama's birthplace in Hawaii. However, it stayed in the news because Trump would not give up the claim until just recently. This has prompted some to label Trump as racist since he would not acknowledge the legitimacy of America's only African-American president. 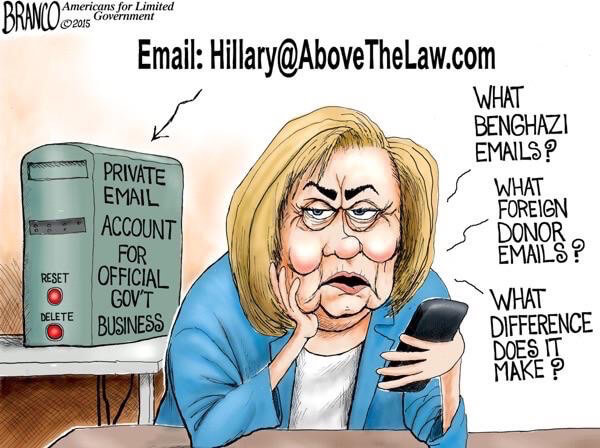 Ghazi is a term that is added on to the end of a word to indicate that it's controversial, like emailghazi. It's similar to the "gate" suffix that came from the "Watergate" political scandal in the 1970s. Ghazi comes from the attacks in Benghazi, Libya in 2012 on two U.S. facilities by an Islamic militant group, which led to the death of two U.S. officials. Hillary Clinton took responsibility for the security lapses and became the center of controversy when it was revealed that she was using a private server for classified emails.