Following someone on social media without direct interaction

Orbiting is when a person monitors someone from afar through social media without directly interacting with them. While the person has no contact with them, they "orbit" around them like a satellite orbiting a planet.

The term was coined in April 2018 article for Manrepeller by culture reporter Anna Iovine. It is a variation of the "Haunting" term, which gained popularity in 2018 as an extension of the "ghosting" term.

Orbiting has only become possible in the 2010s due to social media, where people, especially single people, often broadcast their lives for others to consume. Before social media, you would have to stalk a person to follow their lives, which is incredibly creepy and illegal.

Orbiting before a relationship

Orbiting before a relationship includes a person following you, liking your posts, and watching your Instagram stories. Of course, you notice the person's interest, but it all occurs indirectly.

You can then continue the flirtation by following them back and liking their posts or directly contacting them with a direct message (DM), email, or text. Or, if you are not interested, you could ignore them or block them altogether.

Orbiting after a relationship

Orbiting after a relationship also includes a person following you, liking your posts, and watching your Instagram stories. But it happens after the relationship dissolves, usually after they ghost you.

It can be very confusing when you notice the person's interest because the person still wants to be involved with you, but only from afar, not up close. If this is offputting for you, you could ignore them or block them from following you. Or, you could confront them on their weird behavior.

Henry was orbiting me for 2 months so I DM'd him and now we're going on a date tomorrow.
I know he's cute but he should've asked you. You made it easy for him.
I know. I'm kinda desperate right now. LOL.

This page explains what the slang term "Orbiting" means. The definition, example, and related terms listed above have been written and compiled by the Slang.net team. 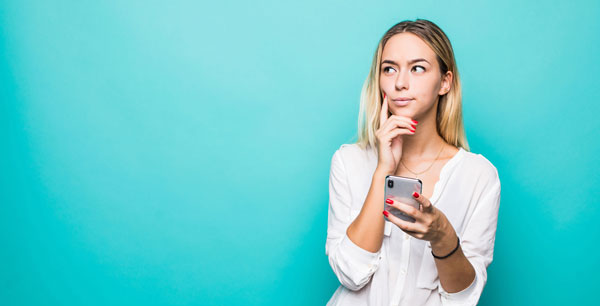 How well do you know your texting slang?