2022 is coming to a close, but it wouldn't be complete without a list of our top 10 slang terms from the year. Like our previous lists, we have new additions along with some oldies. Here are the Top 10 Terms of 2022:

S-tier comes from Japanese culture, where S is the equivalent of an A (or A+ for you overachievers). If it's S-tier, it's the cream of the crop, the cat's meow, the pick of the litter, the best of the best. Gamers often use S-tier online when ranking elements in a video game, such as characters and items. However, you may also see people use it on social media to describe incomparably amazing things, such as songs, cars, or celebrities.

Typically, vibe check is a way to check in on someone's current emotional state and ensure they are OK. For example, if your buddy says something super depressing, like, "My soul is a black hole," you might respond with, "Vibe check, bro." Some people also like to say "vibe check" before hitting someone (kind of like yeet), which is as dumb as it sounds. 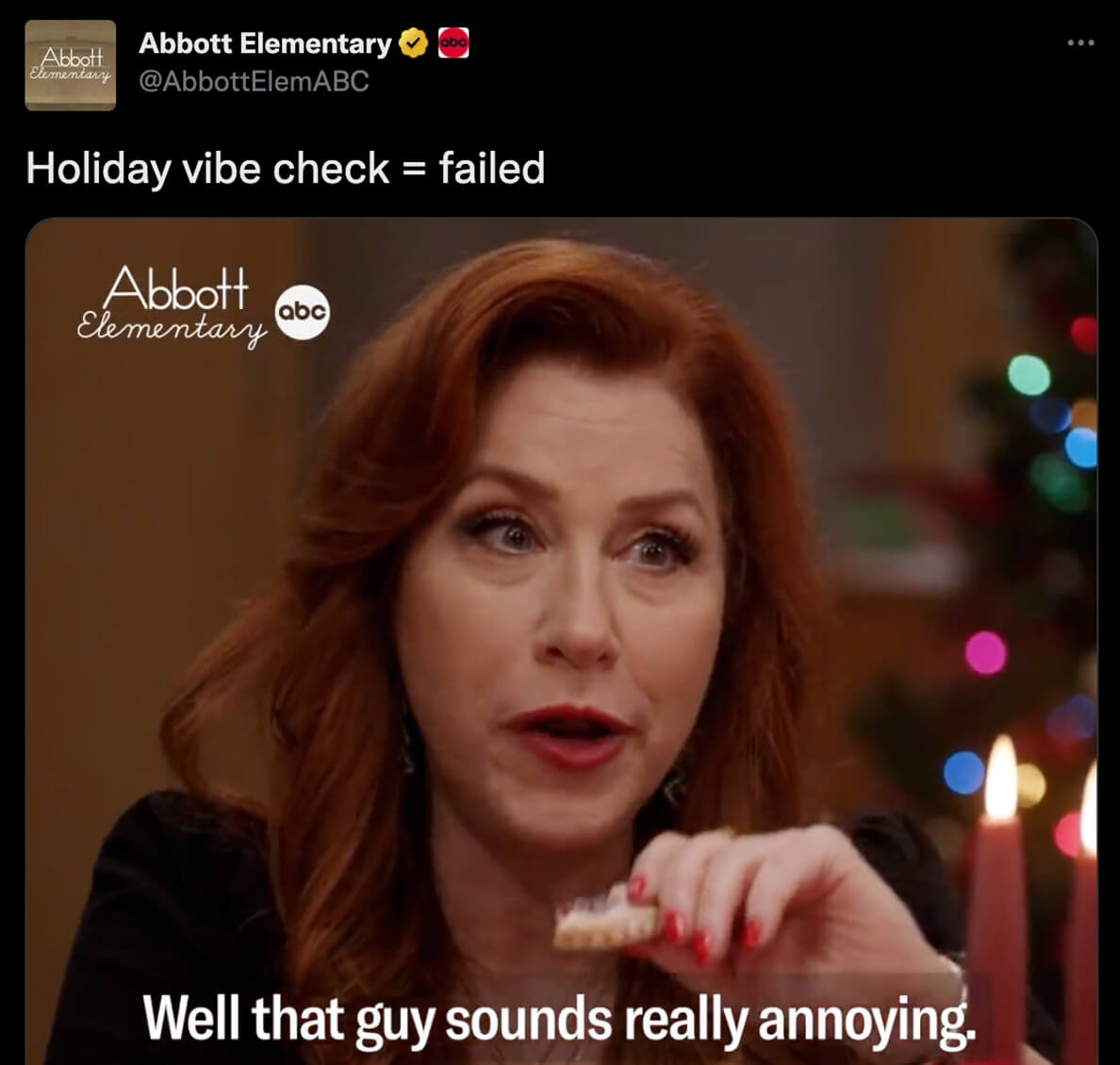 When something is so intensely cool that it seems almost dangerous, it's savage. For example, doing a kick-flip over a bonfire while eating a burrito is savage. Or, if your avatar's new appearance looks so BA that your enemies will shake in their digital boots, it's savage. You may even pair savage with AF to emphasize the vicious coolness.

Quiet quitting is a workplace trend birthed from covid fatigue and The Great Resignation that consists of doing the minimum job requirements to protect mental health. It became especially popular among Gen Zers and Millennials who have become disillusioned with the rat race previous generations ran.

When you have enough charisma to get a date with just a pick-up line in your back pocket, you got rizz. YouTube and Twitch influencer Kai Cenat coined rizz in 2021 to refer to people's natural ability to flirt and charm romantic prey. The term took off in 2022, especially on TikTok, where users attempted to show off their rizz, and unspoken rizz, in their videos.

Drip is similar to rizz but typically pertains to a person's sense of style. For example, a guy who flexes with impressive outfits, blinding bling, and a fresh haircut (and maybe a little confidence) has enviable drip.

While Woke emerged on the slang scene in 2016, it is still very much with us in 2022. However, it has morphed from a person's awareness of social issues, such as LGBTQ discrimination and racial injustice, to a political rallying cry against anything liberal. By now, you've probably either accused someone of being woke or have been accused yourself.

If you are particularly annoyed by something, you are salty. Gen Zers often use this term to call others out for being in a bad mood. For example, your friend may tell you, "Don't be salty cause Jen dumped you for Ben. He's just way more attractive than you." Sidenote - if your friend tells you this, you might need to find more supportive friends. 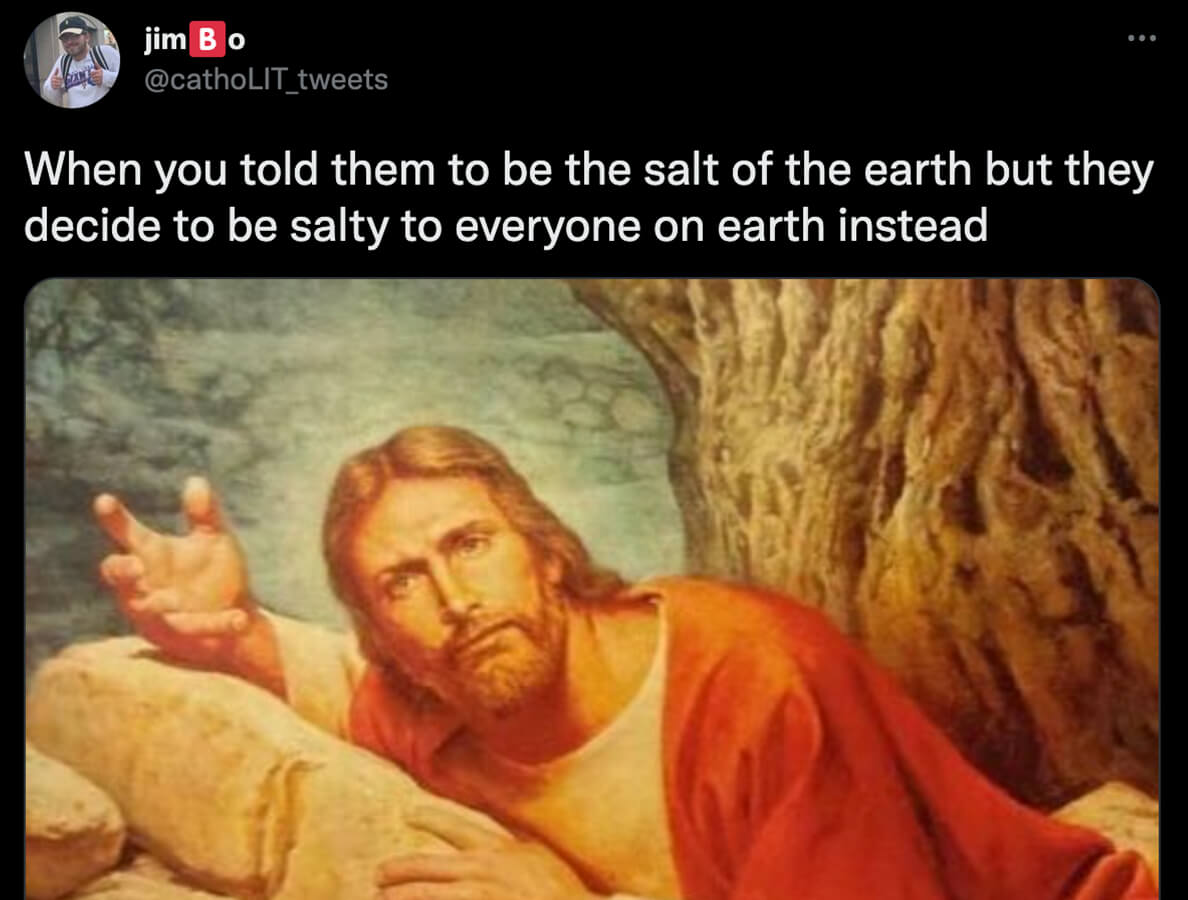 Bussin blew up on TikTok in 2021 and became even more popular in 2022. Basically, anything that is excellent is bussin. It could be a mouth-watering entree, a toe-tapping bop, fresh fit, or this list. This list is bussin.

Ghosting has been around since 2014 but seems to have expanded during covid. While you most likely have been ghosted by an inconsiderate romantic partner or ghosted a party or two, you've probably ghosted or been ghosted in other ways this year. For example, your WFH co-worker may have quit, and you never heard from them again. Or, you moved away without letting your friends know. Being ghosted is a haunting experience, which is why it's our top term from 2022.

If you disagree with any terms on our top ten list of 2022, please don't ghost us. Instead, let us know what we missed, and join us for 2023!