Greatest of all time

GOAT is an acronym that stands for "Greatest of all time." You will most likely see the acronym in sports discussions when people are referencing the greatest athlete in a particular sport. You can also use GOAT to describe something that is really good, like a piece of pizza or TV show.

The acronym commonly appears in forums or on social media to discuss the best person or thing. While GOAT is typically used sincerely to brag about someone or something, it may also be used sarcastically to make fun of a person or thing that is terrible.

For more fun and flare, add the goat emoji next to the GOAT acronym.

There may be no greater pastime than debating who or what is the best of all-time, whether it be sports, movies, TV, music, or food. Here are some of the most famous GOAT debates:

This is one of the most famous GOAT discussions, especially come NBA playoff time. Supporters compare stats, dominance, competition at the time, quality of teammates, influence, and of course, championships. Just like the conflict in the Middle East, this will never be resolved.

The Godfather vs. The Shawshank Redemption

This one comes from IMDb (Internet Movie Database), which is an online database of movies and actors. Users are allowed to rate how good or bad they think a movie is and these two movies are at the top of the list. Part of this is actually due to fans of The Godfather and The Dark Knight down voting the other movie in an attempt to get to number 1. This opened the door for The Shawshank Redemption, which is one of the most played movies on cable TV. Get busy voting or get busy dying.

Probably the most shocking GOAT claim ever was when Kanye interrupted Taylor Swift after she won the VMA for Best Female Video. He claimed that Beyoncé should have won because she had one of the greatest music videos of all time. His outburst birthed the "Imma let you finish" meme.

Muhammad Ali announces that he is the GOAT

We go all the way back to 1964 for the infamous interview with Muhammad Ali after he upset Sonny Liston. Ali declared that "I am the greatest! I'm the greatest thing that ever lived." Not much humility in that statement but there's no denying that he was the GOAT.

This hamburger is the goat!!

MJ vs. LBJ is one of the most famous GOAT debates

This page explains what the acronym "GOAT" means. The definition, example, and related terms listed above have been written and compiled by the Slang.net team. 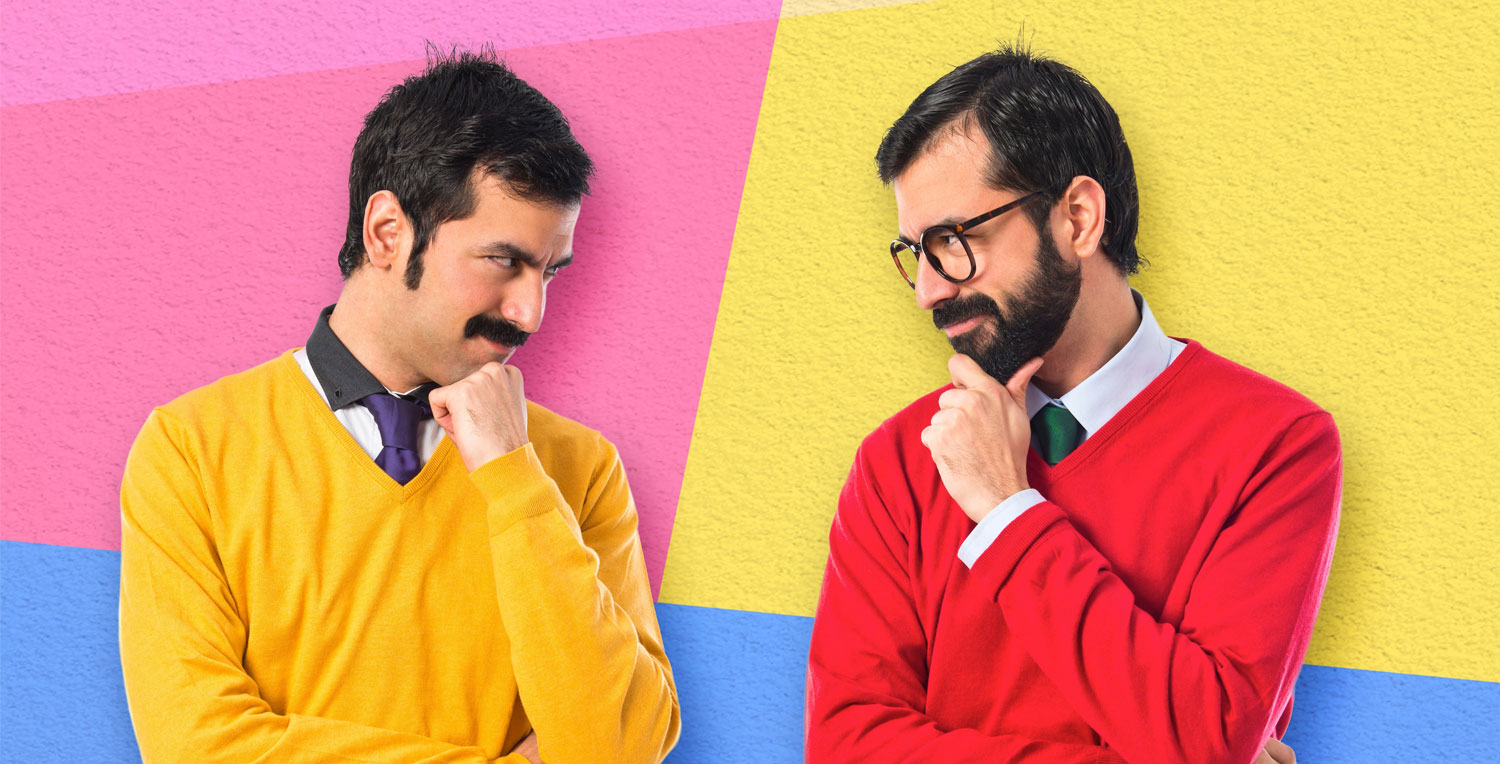