In football, a DB is a defensive back, which is a position that may be a cornerback (CB) or a safety. DBs are typically responsible for defending passes to receivers and tackling runners that get past the defensive line and linebackers.

Receivers that DBs have to cover are typically wide receivers (WR), tight ends (TE), and running backs (RBs). The DB attempts to deflect or intercept passes from the quarterback (QB) to the receiver. And if the receiver catches the ball, they attempt to immediately tackle them to limit the yards after catch (YAC).

If the DB is a cornerback, they usually line up several yards off the line of scrimmage across from a WR who lines up on the other side of the line. And if the DB is a safety, they usually line up further back from the ball to prevent deeper passes and tackle players who get past the cornerbacks, linebackers, and defensive line. DBs may also come up to the line of scrimmage to blitz the QB (or act like it to fool the QB).

DB is one of the most challenging positions in football to play since it requires tremendous athleticism to keep up with a receiver, guard well, and tackle well. Additionally, referees in football leagues, especially the National Football League (NFL), often flag DBs for penalties because they want high-scoring games for entertainment purposes.

This page explains what the acronym "DB" means. The definition, example, and related terms listed above have been written and compiled by the Slang.net team. 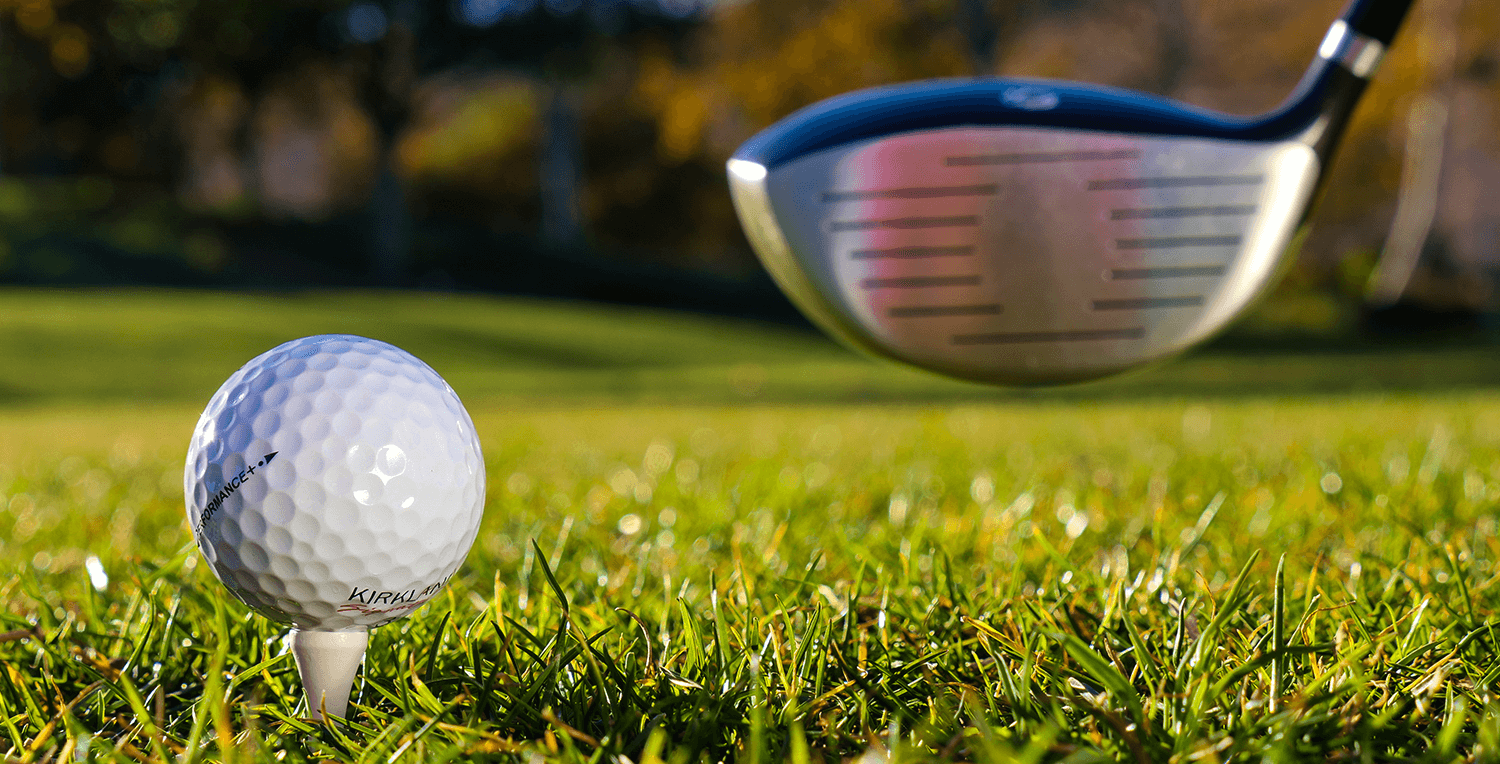 Can you score under par in this golf terms quiz?