HomeBlog25 Terms You Need to Know to Understand Twitch Chat

25 Terms You Need to Know to Understand Twitch Chat

So you've finally started watching streams on Twitch. As you've likely learned, the live-streaming platform has a unique culture and slang that can make following its chat conversations difficult for noobs. To help you understand what your fellow Twitch users are saying, we've assembled a list of 25 Twitch slang terms you need to know:

5Head means "very smart." Twitch chatters use this term both sincerely, to praise a streamer's intelligence, and sarcastically, to mock a streamer's stupidity. You may also encounter the 5Head emote, which features a distorted version of LoL streamer Cadburry's forehead.

Dono is short for "donation." Streamers use this abbreviation when asking viewers to donate if they've enjoyed their stream.

Twitch users enter F in chat when a streamer's stream has disconnected. This practice is inspired by a funeral scene in the game Call of Duty: Advanced Warfare, in which players must press F to pay their respects to a dead NPC. 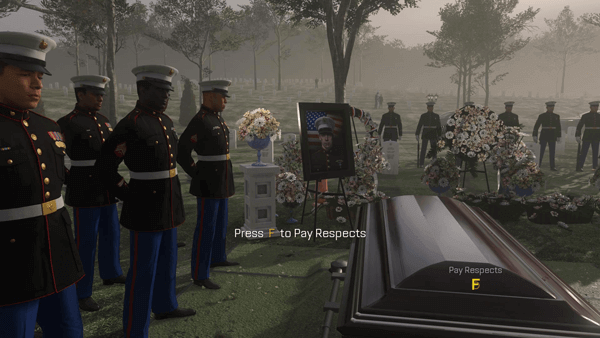 Something that is gas is "awesome" or "great." Twitch users often use gas as part of the phrase "that's gas," when describing a streamer's sick plays or incredible luck.

Something that is hype is "exceptionally cool" or "amazing." Twitch chat users express their hype in many ways, including using the word itself in chat, gifting a streamer some donos, and subbing to the streamer's channel.

Jebaited means "deceived." This term is derived from an emote of the same name, which shows Community Effort Orlando organizer Alex Jebailey looking up in surprise. Combining Jebailey's last name with the word "baited" produces jebaited.

Kappa is a way that Twitch chat users express sarcasm. If a sentence includes kappa, it should not be taken seriously. You may also encounter the kappa emote, which is an image of former Twitch staffer Josh DeSeno's face. 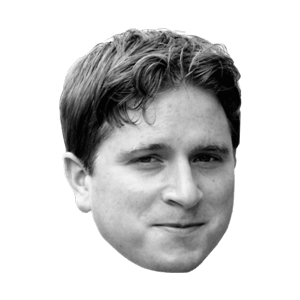 Twitch chatters use KEKW similarly to LOL, to represent laughter. Other variants of KEKW include KEKL and KEK.

Mald is an abbreviation that means "mad and bald." It originated within the chat of the streamer forsen.

Mod is short for "moderator." On Twitch, moderators can remove spam or trolling chat comments and block the users who posted them.

Oppo is short for "opponent." Streamers and Twitch chatters use this abbreviation to refer to opposing players or teams.

Poggers means "cool" or "amazing." This term, and the related term POG, are derived from the PogChamp emote. 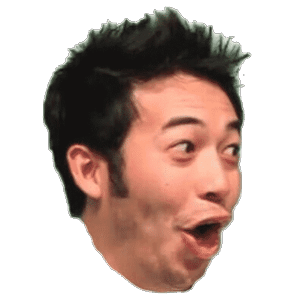 A punt is a misplay or mistake. Twitch chat users may spam punt in chat after a streamer makes a mistake that costs them a game.

A raid is when a streamer sends their viewers to another streamer's channel. Streamers often conduct raids at the end of their streams, to send their current audience to a friend's channel.

Sadge most likely started out as a portmanteau of "sad" and "cringe." However, it now just means "sad." You may also encounter the sadge emote, which features a depressed-looking Pepe the Frog. 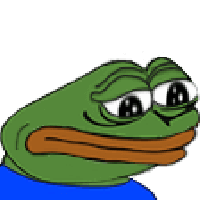 Stream sniping is when a player purposefully pairs themself against a streamer, so they can use the info they gather from the streamer's stream to defeat them. This practice is also referred to as ghosting.

Streamers are the gamers and others who regularly produce content on Twitch. Professional streamers often stream daily and attract audiences of hundreds or thousands.

Streamers who ask you to sub to their channel are asking you to pay money to "subscribe." In return for your subscription, you receive channel-specific perks, like custom emotes, badges, and ad-free viewing.

A troll is a person who posts offensive comments in chat. If a troll is offensive enough, a channel's mods will eventually ban them from chat.

VOD stands for "video on demand." Streamers often record their streams and publish them as VODs, so those who couldn't watch a stream live can watch it later, at their own convenience.

Whispers are private messages, which Twitch users can send to each other outside public chat. You may also see this term spelled wsp.

Woot is an expression of excitement. The exact origins of this term are unknown, but it may have originated within the Dungeons & Dragon community, be a variant of the phrase "whoot, there it is," or be an acronym that stands for "we own the other team."